CHANGE IN USE OF PROPERTY

Three Types of Accounting and Their Importance for Your Business

How To Calculate Modified Internal Rate Of Return (MIRR) 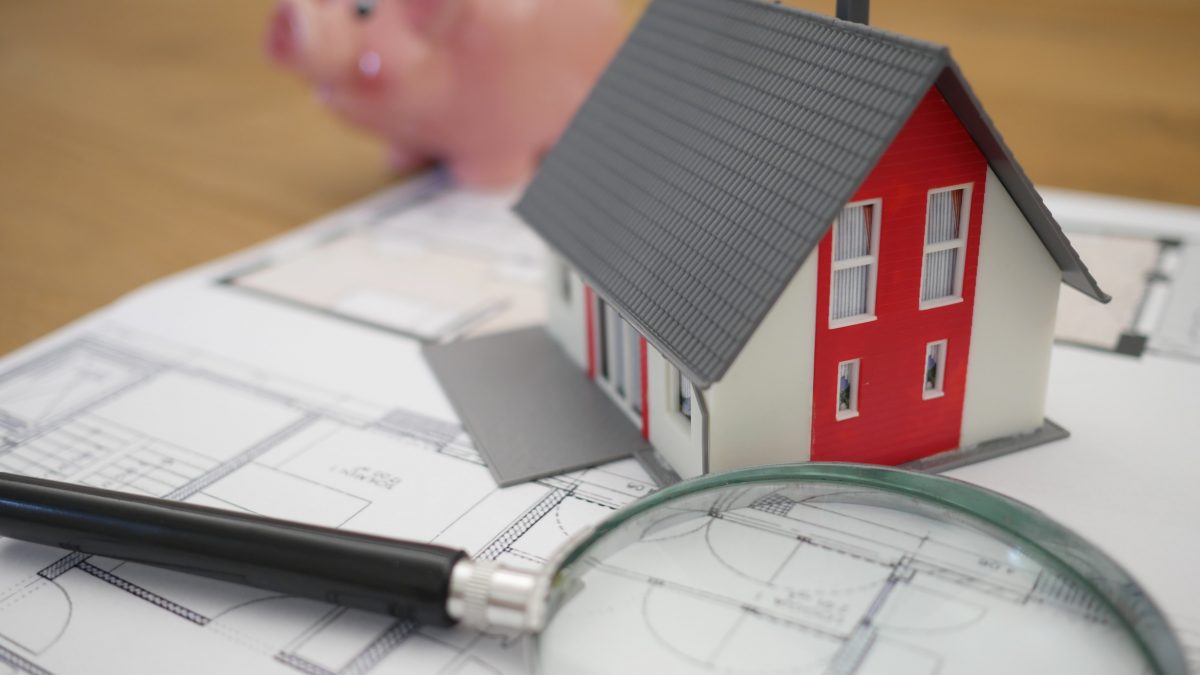 Where a taxpayer owns real property and converts it entirely from personal to income-producing (e.g., rental) purpose or vice versa, the taxpayer is deemed to have disposed of the property at the time of conversion at its fair market value and reacquired it for the same amount.

The concept of a deemed disposition is one we have found is not well understood by the public at large – but is important as it can lead to potential tax liability. For example, with deemed dispositions, property owners can trigger a capital gains tax bill for several reasons beyond just selling the property outright.

Thankfully, there are two elections available to taxpayers to avoid this change in use deemed disposition.

Where the individual moves back in and has not filed a subsection 45(2) election, a second deemed disposition occurs unless the individual files a subsection 45(3) election. This allows the taxpayer to defer the capital gains accrued while the property was rented out until it is ultimately disposed of. The 45(3) election can allow the taxpayer to look back four years when designating a property as their principal residence.

Late Filing of Election for a Temporary Home Rental

If you forgot or missed designating your property as a principal residence in the year of the sale, you can ask the CRA to amend your income tax and benefit return for that year. CRA can accept a late-filed designation in certain circumstances but a late filing penalty will apply. The penalty is equal to the lesser of:

In contrast, the subsection 45(3) election is to be filed much later. With the return for the year in which the home is sold—which provides more time to remedy an earlier omission. The filing due date for this election is the filing-due date for the taxation year in which the property is ultimately disposed of or 90 days after the Minister requests the election be filed. A subsection 45(3) election is only applicable where capital cost allowance has not been claimed on the property in question.

If a taxpayer owns multiple properties, CRA may not accept a late-filed election as it could be construed as retroactive tax planning.

Consider a situation where a resident individual has failed to report the deemed disposition of the home in his or her return for the moving-out year, and assume that the reporting was required under CRA policy (that is, the moving out occurred in 2016 or later). In the first move it is best to contact with an accountant to help you solve the problems.

One approach is to file an adjustment request for the moving-out year, reporting the deemed disposition and designating the home as a principal residence for the appropriate set of years (see CRA document no. 2018-0761571C 6, October 5, 2018). The late designation is permitted under subsection 220(3.21). A penalty will be assessed under subsection 220(3.5). The subsection 45(3) election can then be filed for the year of actual sale to allow up to four years to be designated during the rental period (or more, if there has been a relocation covered by section 54.1), provided that no capital cost allowance has been deducted during the rental years (see subsection 45(4)).

An alternative approach to the adjustment request is to file a subsection 45(2) election. The same late-filing penalty under subsection 220(3.5) will be applicable. This approach is often advantageous since it avoids the disposition and associated tax liability in the moving-out year (in the absence of a full principal residence exemption) and allows the property to continue to be designated as a principal residence for the same number of extra years in the rental period as described above for a subsection 45(3) election. However, the CRA states that the subsection 45(2) election is considered to have been rescinded if capital cost allowance is claimed during the rental period ( Income tax Folio S1-F3-C2at paragraph 2.48).C
An additional advantage of the second approach is that it involves no extension of the normal reassessment period. In contrast, under the first approach, the CRA would have three additional years after the date of filing the amended return to revisit the deemed disposition and potentially disagree with the principal residence designation (subparagraph 152(4) (b.3) (v)). To be in safe hands it is best to be in contact with an accounting firm.

The uncertainty with this second approach lies in the minister’s discretion under subsection 220(3.2) whether to accept the late-filed election. Such requests are often rejected where multiple residences are owned (on the grounds of retroactive tax planning) but are more likely to be accepted for a single residence If the request is rejected, the only alternative is the first approach.

It might be thought that this choice between the two approaches would be different if the moving-out year is beyond the normal reassessment period. Specifically, it might be thought that part of the first approach—late reporting of the deemed disposition under subsection 45(1)—is not worthy of consideration because the CRA could not issue a reassessment on this basis (unless the circumstances described in paragraph 152(4)(a) applied, which would be rare). However, this is not correct: paragraph 152(4) (b.3) extends the CRA’s ability to reassess indefinitely where a disposition of real or immovable property has not been reported on the taxpayer’s return (provided that the reassessment can reasonably be regarded as relating to the unreported disposition: see subsection 152(4.01)).

The effect of paragraph 152(4) (b.3) is to eliminate this distinction in planning choices based on whether the moving-out year was statute-barred.

If you think you may benefit from making these elections, talk to a professional tax consultant or bookkeeper at Filing Taxes or send us a contact form inquiry. We are here to assist you. We need more information about your business and its existing setup to guide you in more detail. If you need any further information and you are still uncertain about a change in the use of property, our experienced and professional team at Filing taxes is here to set you on the right path considering your personal business situation. Feel free to reach out to Filing Taxes at 416-479-8532. Schedule an NTR engagement appointment with us and take the first step towards proper management of your finances. 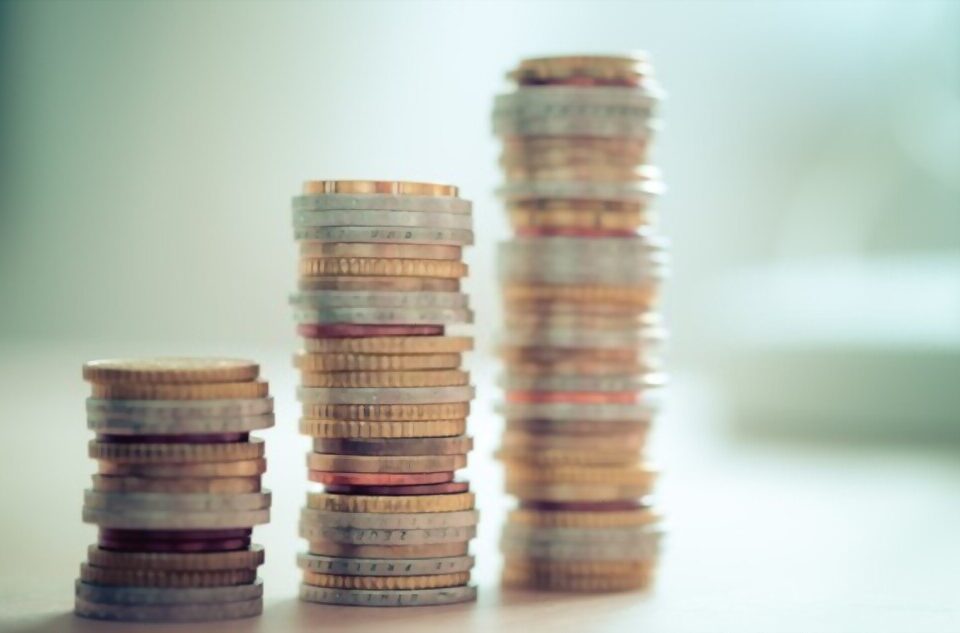 What Qualifies as a Capital Lease? 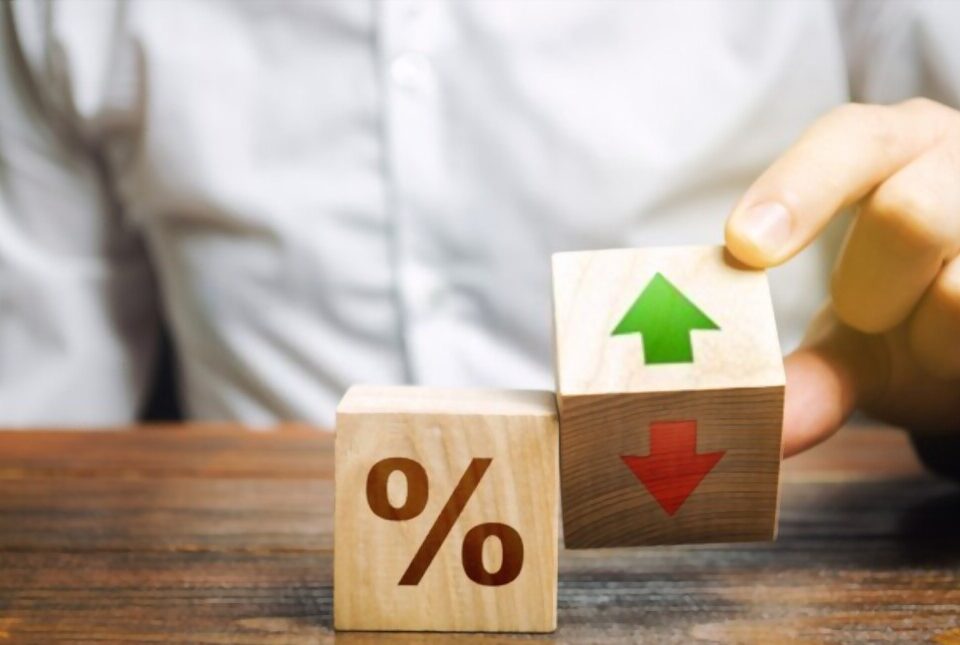 What is the Interest Rate on the Equipment Lease? 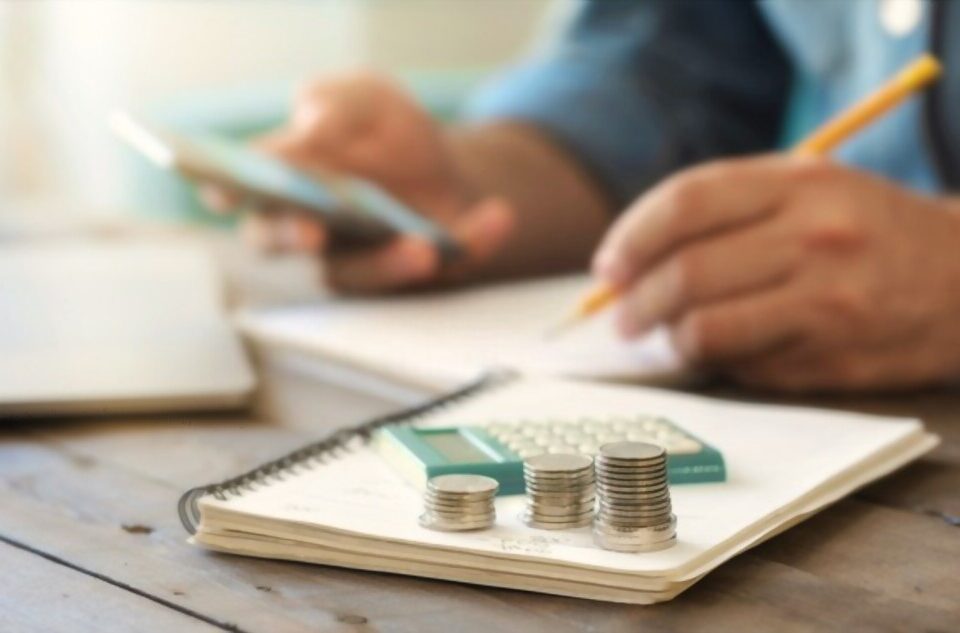