Are you a non-resident in Canada and looking for handling all your individual and business’s tax needs. You can trust Filing Taxes, as they know the international & cross border taxes.

Non-Resident Taxes – Not A Matter Of Worrying With Us!

With today’s globalized workforce it is not uncommon to work in a country that you are not a resident of. If you are a non-resident of Canada and wonder if you have any tax obligations and filing requirements to Canada, you have come to the right place. We will make sure that you never have to face double taxation or penalties. Our team of Canadian non-resident tax specialists at Filing Taxes is adept at ensuring you comply with both individual and business tax regulations while taking advantage of incentives and credits.

Do Non-Residents have to file taxes in Canada?

If you are a non-resident of Canada and earning income in Canada, you may have a tax obligation. The type of tax you pay and the requirement to file an income tax return depends on the type of income you receive. Generally, Canadian income received by a non-resident is subject to Part XIII tax or Part I tax.

As a rule of thumb, a non-resident generally pays 25% in taxes. If income tax treaties are signed between Canada and the home countries of the non-residents, non-residents may rely on the treaties to reduce or eliminate their Canadian taxes. The tax rate can come down to 15% if there is a tax treaty between the two countries.

What is a Non-Resident for tax purposes?

You’re a non-resident of Canada for tax purposes if you: normally, customarily, or routinely live in another country and are not considered a resident of Canada. You don’t have significant residential ties in Canada, or you lived outside Canada throughout the year, or your stay in Canada was less than 183 days.

Below is a sample list of non-residents who generally require our non-resident tax services:

You can feel confident choosing Filing Taxes as your go-to resource for all of your individual and business-related non-resident tax services. We know the ins and outs of the exhaustive maze of the Canadian tax system. We handle all aspects of your non-resident tax return preparation and filing so that you can breathe easy and relax, wherever in the world you may be.

What is non-resident tax Canada?

As a non-resident, you are subject to Canadian income tax on most Canadian-source income paid or credited to you during the year unless all or part of it is exempt under a tax treaty. Tax calculated on the income of a non-resident of Canada is known as non-resident tax Canada.

How are non-residents taxed in Canada?

Generally, Canadian income received by a non-resident is subject to Part XIII tax or Part I tax. If you own a business in Canada or if you earn money from a job in Canada, your income is subject to the part I tax. Part XIII tax applies to dividends, rental payments, old-age pensions, retirement income payments, and annuity payments as well as other types of investment income.

Can non-resident Canadians invest in Canada?

Non-resident Canadians, even if they are Canadian citizens, have limited investment options in Canada so it will be very important to ensure your Canadian financial institution correctly lists your residency status. If they do not, you will not have been subject to the required tax withholding and you will receive Canadian resident tax slips, which usually trigger a letter from the Canada Revenue Agency to file a tax return.

Can a non-resident own a Canadian corporation?

Yes, you can. Non-residents who want to open Canadian companies have several options to match their budgets. They can set up companies and manage them from abroad or by moving to Canada. Forming and registering a corporation in Canada requires a registered head office in Canada. 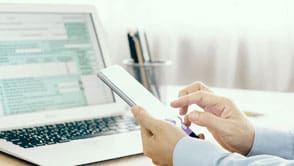 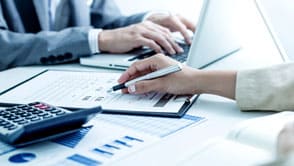 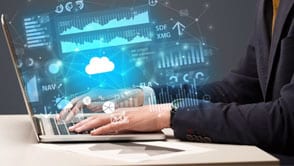 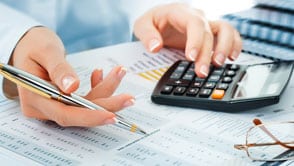 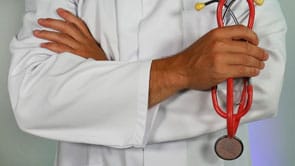 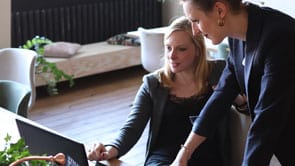 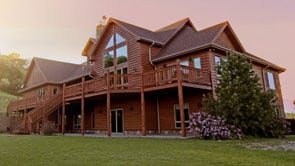 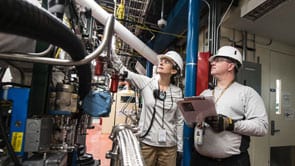 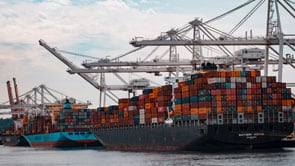 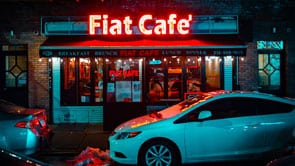 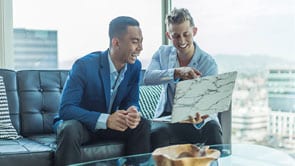 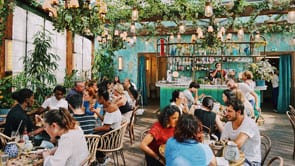