What Dividends Are Eligible and Non-Eligible?

What is the Ontario Trillium Benefit? 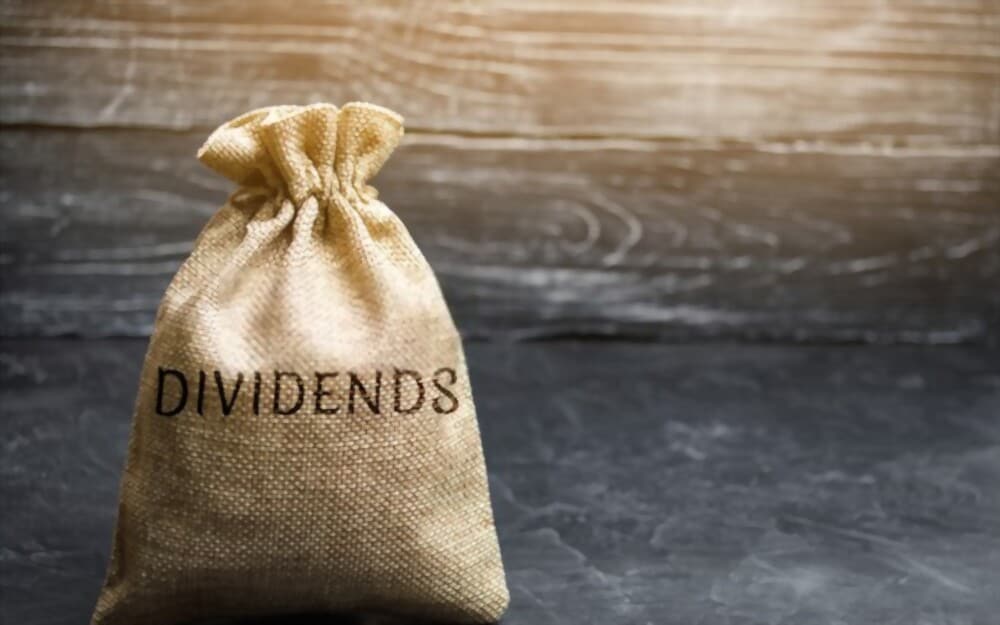 A dividend is usually money that a business or investment corporation makes and gives to its shareholders.

Dividends from Canadian corporations are taxed at a lower rate than other forms of income, such as wages or interest. Because the firm has already paid taxes on the money it generated and used to pay dividends, the dividends are not taxed again when they are paid. As a result, there is a means to claim a credit for corporation taxes previously paid.

Individuals should pay the same amount of tax whether they earn money on their own or via a company, and the profits from that enterprise should be paid to them as a dividend. Without granting credit for corporate taxes paid, this additional tax would make it more difficult for citizens to buy shares in both public and private firms.

Individuals should pay a similar amount of tax whether they make income on their own or through an individual, and the profits from that business should be given to them as a dividend. Without giving credit for corporate taxes paid, this extra tax would make it more difficult for people to own shares in both public and private corporations.

If a Canadian corporation pays out a dividend, it can be an “eligible,” “non-eligible,” or “capital” dividend. The tax implications and rates for each type of dividend are meant to show both how the corporation taxes its own income as well as how much tax would be paid if the same income were earned by someone else.

Most of the time, a Canadian-owned private corporation (CCPC) pays fewer taxes on its first $500,000 of income and more taxes on its next $500,000 of income (20 percent in Ontario for 2017). It’s possible to pay an eligible dividend to a company with income that’s taxed at a higher rate. As a result, small business income that was taxed at a lower rate will not be paid out as a dividend.

Some of a company’s income is taxed at the higher corporate tax rate. This money goes into the company’s general rate income pool (GRIP) balance, where it grows over time. As a general rule, GRIP is the amount of income that has been taxed at a higher rate because it was made by a business.

Most of the time, ineligible dividends come from Canadian private corporations that have paid the lower tax rate on the first $3,000 of income. Small company dividends are referred to as “regular,” “normal,” or simply “dividends.”

A reduced dividend tax credit is obtained because the corporation has paid less corporate tax when dividends that are not ineligible are grossed up to represent pre-tax corporate income. However, the percentages used to show how much corporate tax is paid are different.

This is because the rate is lower. Because no income is taxed at the higher corporate rate and no GRIP pool is set up, eligible dividends can’t be paid out.

The dividend will be taxed in the country where you live. You will get a credit for the 15% withholding tax that you pay on your own. This is termed a “foreign tax credit.”

A property dividend is a dividend that doesn’t come in the form of cash. It includes stock dividends but is more commonly used to refer to distributions of things like equipment, inventory, or real estate, as well as things like art or jewelry.

They can also be paid in the form of notes payable, which is a promise by the corporation to pay back its dividends later on. This is called debt, and it’s a form of money. This type of dividend can be used for a lot of different things in business planning and corporate reorganizations.

The note payable may or may not earn interest, depending on the specifics. Keep in mind, though, that the note payable is income to the individual who gets it, and that individual must report the value of the note on his Canadian income tax return for that year. 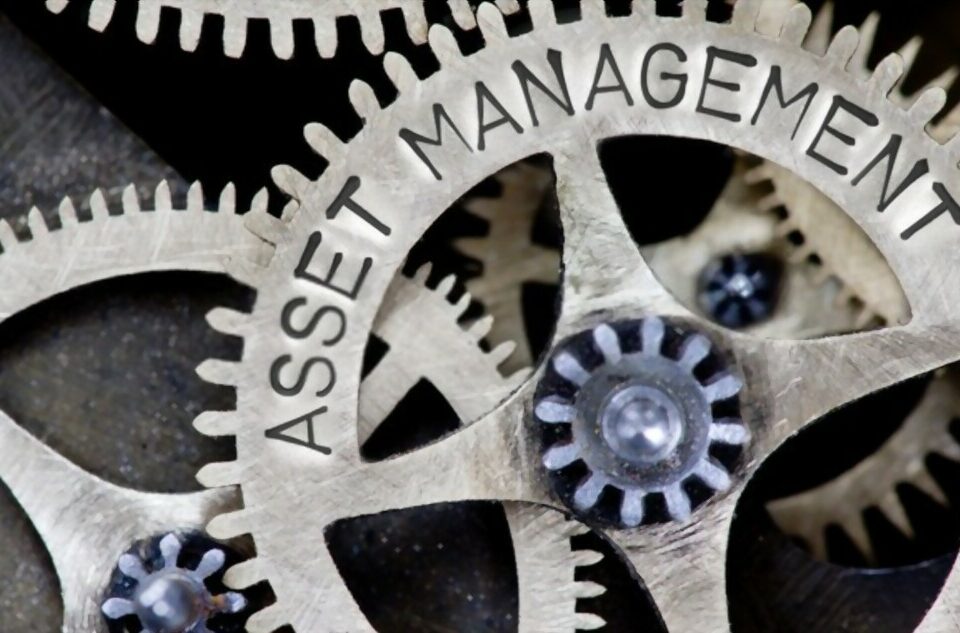 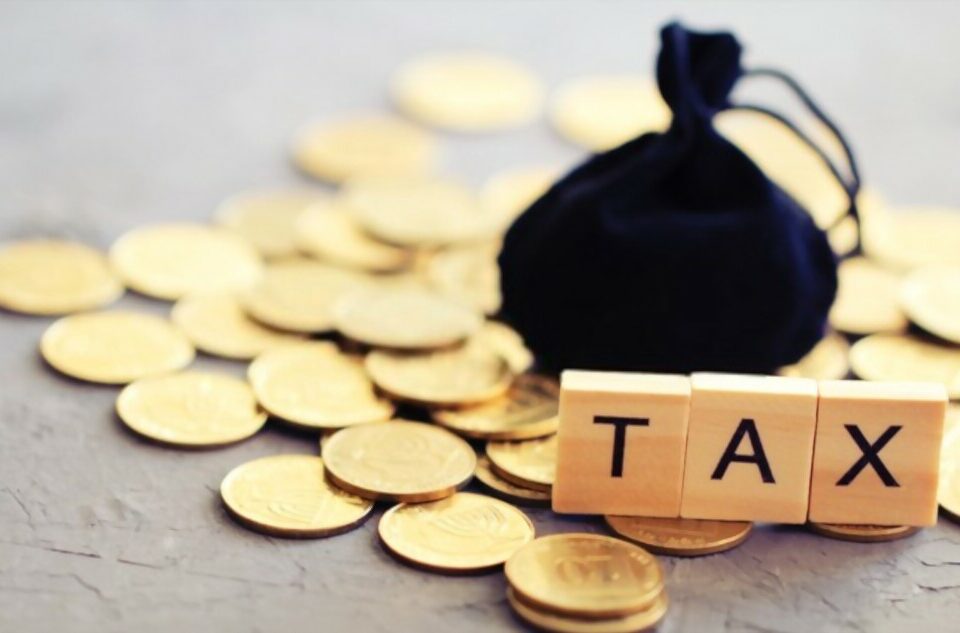