How to Apply for the Canada Workers Benefit?

What Is a Spousal RRSP? 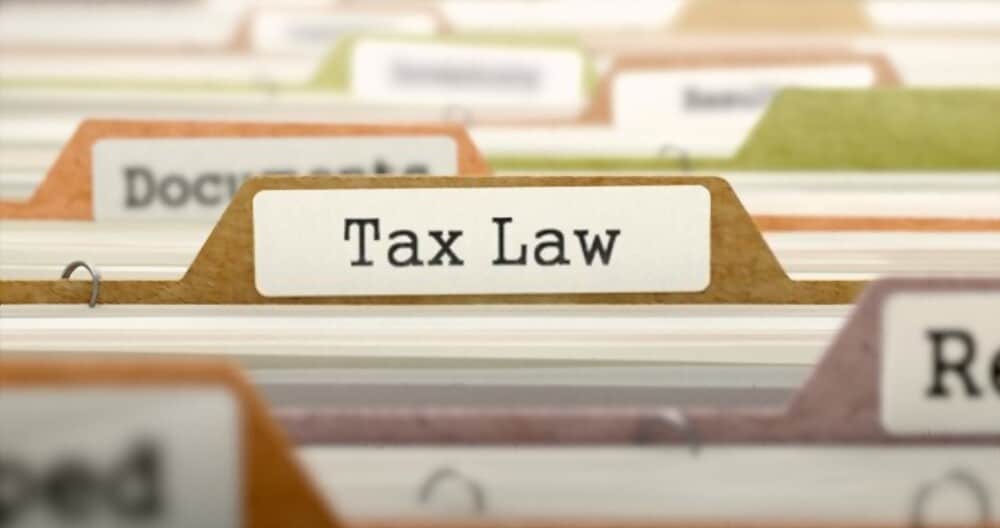 In Canada, taxes are levied after a person dies. Only the income from the estate is taxed, not the assets of the estate. If there are assets in the estate, a “deemed disposition,” where all of the assets of the estate are thought to have been sold, will result in capital gains that may be taxable income. People who did get the money from the sale of all of their assets, which is then taxed or deducted from capital losses if there are any capital gains or losses.

This is the idea that the person who dies should give away all of their money and property right before they die. This is used to figure out how much tax to pay. The dead are considered to have “received” the proceeds from the sale of all assets, even if none were sold. This money is then taxed if there are capital gains, or deducted if there are capital losses.

Because there are no inheritance taxes in Canada, the deceased’s income is taxed the same as if they were still alive. This means that personal income, like money from work, is taxed at their income tax rate.

All of the deceased’s capital property would have been thought to have been sold right before they died. The value of capital assets that aren’t in a registered account will be sold before the person dies, and the value of those assets will be taken into account. 50 percent of the deceased’s capital gains are then added to their income, which will be taxed at their rate of income tax.

For example, think about someone who has a publicly traded stock in a non-registered account. If the person dies on Saturday, their capital gains will be based on the value of the stock at the end of Friday.

They are thought to be sold for what they were worth when they died, no matter if they were sold. This is true even if they were not sold. The estate would have to pay for any capital gains that came from the sale of a home.

Accounts Approved By the Government

For accounts like TFSAs and RRSPs, the fair market value of these accounts is calculated as if they were given to the deceased right before they died. This means that when you die, your contributions to your TFSA are considered to have been sold, which means that no income will be reported from the TFSA on your last tax return.

There are fees for probate

In Canada, there is no estate tax, so you don’t have to pay any money when you die. Some provinces may charge a flat fee or a percentage of the value of the estate when someone dies. You can cut down on the fees you pay to the provincial government when you die by having a beneficiary on your investments or by co-owning property instead of being the sole owner.

Transferring RRSPs from one person to another is tax-free. This can be done for a spouse or a child under the age of 18. Otherwise, the money in the RRSP will be given to the person’s estate.

TFSAs can be moved to the TFSA of your spouse or common-law partner.

All of a person’s assets become part of that person’s estate when that person dies, and taxes are taken from that estate to pay for the CRA. If you inherit part of a loved one’s estate, you don’t have to pay taxes because the tax has already been taxed, so there aren’t any more taxes to pay.

It is important for the spouse to be a Canadian citizen or permanent resident at the time of his or her partner’s death and for the inheritance to be completed within 36 months after the death of the partner.

Capital gains on the sale or disposal of your principal house are exempt under the Principal Residence Exemption. Each year, the property must be your main home to qualify for the primary residence exemption.

Capital gains from the sale of small-company stock, agricultural, or fishing property are excluded from the capital gains deduction.

In Canada, there is no inheritance tax or death tax, so there is no need to pay it. When a person dies in Canada, taxes are owed, too. The dead are said to have “received” the money from the sale of all of their assets, even if none of them were sold. In the case of capital gains or capital losses, this money is then taxed. In the event that a person dies, their spouse or common-law partner can get a share of their capital property at its adjusted value.

There won’t be any money on the last tax return for the dead. To figure out how much money the dead person had in accounts like TFSAs and RRSPs, it’s as if they had been given to them before they died. As part of your inheritance, you don’t have to pay taxes because the tax has already been paid, so there aren’t any more taxes to pay. Inheritance tax breaks in Canada, like the Principal Residence Exemption and the Lifetime Capital Gains Exemption, can help people save money. 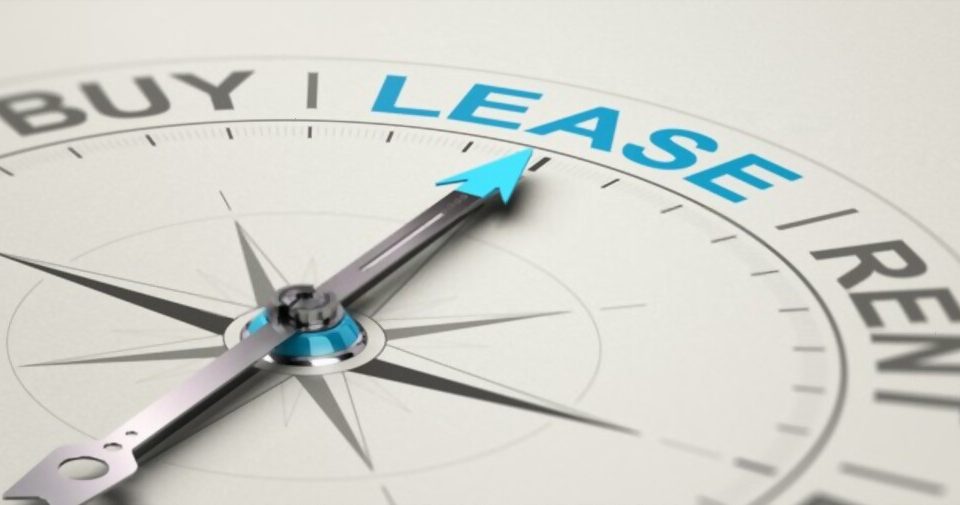 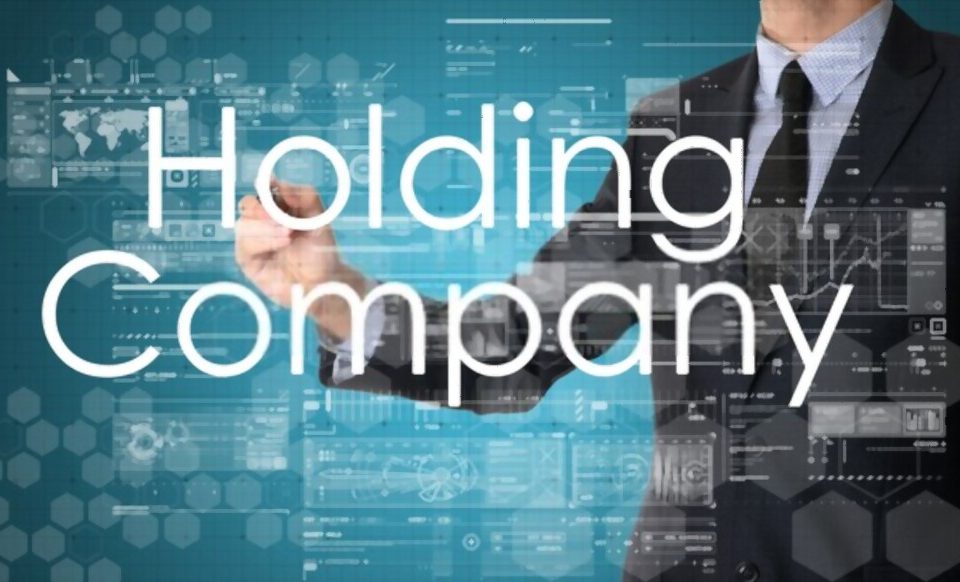 Setting up a Holding Company for Real Estate 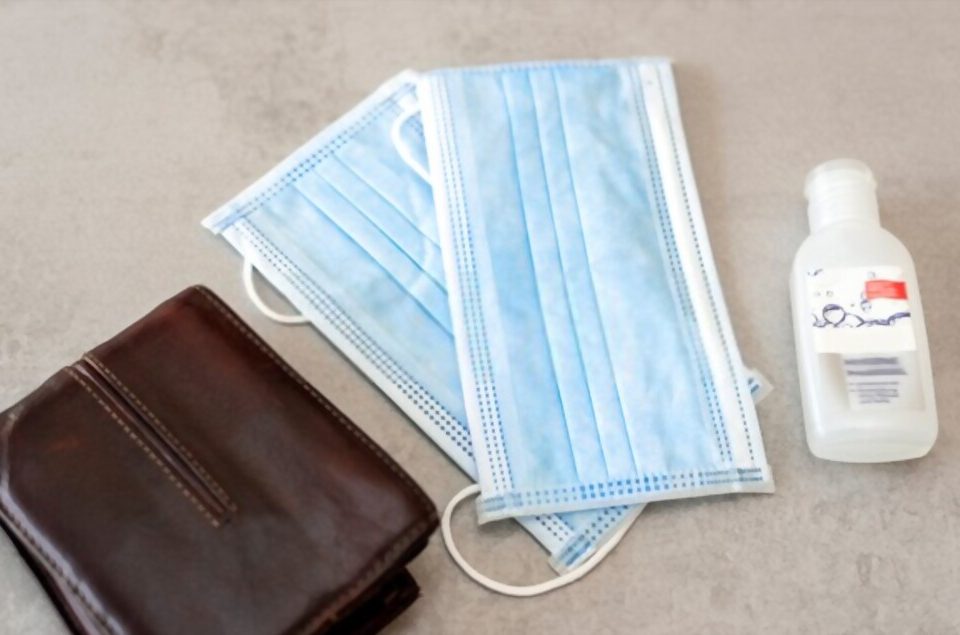