What Are the Tax Implications of Working Remotely Abroad from Canada? 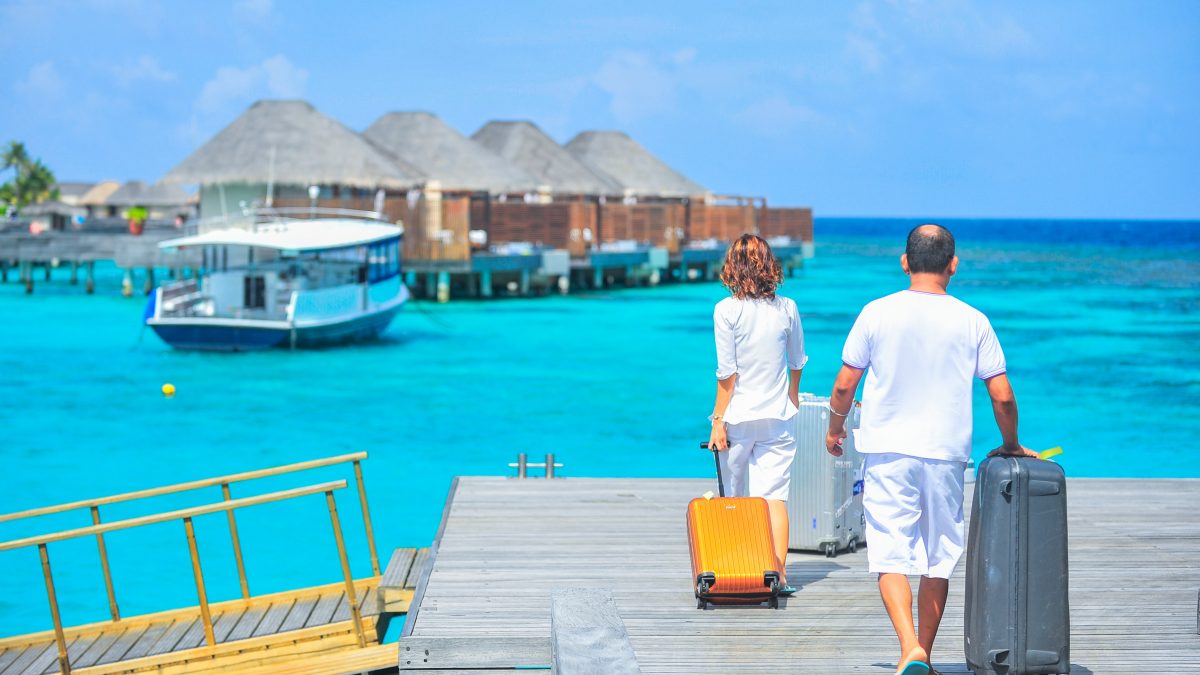 From assets and property to personal ties, several factors will affect your taxation, so detailed planning needs to be done in advance of the move.

About three million Canadians currently live outside the country. And many others contemplate making a move at some point in their lives – whether it be to pursue a professional opportunity, return to their home country or relax in a warmer climate.

But if you are thinking of moving abroad, it’s important to remember that the process can be complicated. Among other things, you will need to plan for the tax consequences, especially if you expect the move to be permanent. There are many rules to consider – the key considerations below are just a few of them – which is why professional advice is important.

Here are four factors to think about:

To determine whether you will need to continue paying taxes in Canada, the Government will first check whether you have retained significant ties here. Such ties might include owning a house in Canada or having a spouse or common-law partner and/or dependents who are minors still residing in the country. The Government will also consider secondary ties, such as owning personal property, bank accounts, or a valid driver’s license.

“These ties are acceptable as long as they can be justified. “You can keep your driver’s license if it is valid in the host country and you can continue to own a residence that you are renting out if conditions are met, such as having a written lease. The Canada Revenue Agency starts to ask more questions, however, if you leave the country but retain a vacant home or if you have dependents, spouse, or common-law partner in Canada. Residency status is based on facts and on the taxpayer’s firm intention to leave the country.”

If the Government determines that you are no longer a resident, you will be considered an emigrant and subject to certain restrictions. For example, you will no longer be able to make regular contributions to a tax-free savings account (TFSA). However, as the CRA website explains, “Any withdrawals made during the period that you were a non-resident will be added back to your TFSA contribution room in the following year but will only be available if you re-establish your Canadian residency status for tax purposes”.

You will still be able to contribute to a registered retirement savings plan (RRSP) if you have unused contributions but it may not make sense to do so. “This is why it is so important to carefully consider the date on which you give up your Canadian residency.

Switching to non-resident status is crucial because every host country has its own tax rules and, in many cases, an agreement with Canada.

The goal is to avoid being taxed twice. For example, in Canada, the tax rate on an RRSP withdrawal is generally 25 percent for non-residents. However, depending on tax agreements, this rate could be lowered to 15 percent depending on how amounts are withdrawn.

Whether there is a double tax or not depends on whether the foreign country will tax the RRSP. If the rate is 25 percent but no tax is paid in the new country of residence, there is no double tax. Also, one may be able to claim a foreign tax credit in the other country based on the Canadian tax depending on the tax rules of that country.

The moment a resident leaves Canada, the CRA deems that they have disposed of certain kinds of property at fair market value and immediately reacquired it at the same price. This is known as a deemed disposition and you may have to report a taxable capital gain that is subject to tax (also known as departure tax). But, that doesn’t mean an individual leaving should rush to liquidate everything.

For example, “furniture and vehicles, are excluded from tax, as are registered plans (such as RRSPs or TFSAs) and CPP and QPP benefit entitlements because they will be taxed at a later date.” Same for foreign assets, such as property that generate taxable capital gains, as long as the person has been a resident for 60 months or less during the 10 years before emigration and held the property when residency was established.

Also, there is no immediate need to sell your home, as the deemed disposition does not apply to real property. “There is no deemed capital gain on a principal residence. “The property only becomes taxable when you leave the country and it is sold.” At that time, recognition is given to the principal residence designations which apply.

That said, leaving a vacant home can be an issue for residency determination, so it’s common for people to sell or rent the home. If the property is rented, there may be a deemed disposition due to a change in use and other issues may arise, such as withholding tax on rental income. Hence, getting professional advice is important.

If the house is sold once the owner has become a non-resident, the vendor must notify the CRA about the disposition or proposed disposition by completing Form T2062 and send the payment or acceptable security to cover the resulting tax payable.

Also, any balance owed under the Home Buyers’ Plan must be repaid before you leave, otherwise, it will be included in taxable income.

It’s also important to communicate your change in status to any financial institutions where you have accounts generating passive income, such as interest or dividends. Also, provide a foreign address.

Since it will include your departure date, the change will be confirmed when you file a final tax return by April 30 of the year following the one you left Canada.

“The tax authorities treat this final tax return much like they would treat the tax return of a deceased person. “It’s the last chance for the CRA to tax the income and property of a Canadian resident, including foreign assets, such as a condo in Florida.”

When filing their return, the resident can choose to defer the departure tax to be paid on income relating to the deemed disposition of property. This can include some or all the assets with no pre-set time limit, even if the eventual return date to Canada has yet to be decided. “Some may defer since they might come back,”.

“If the person provides guarantees [such as a letter from a bank], they will not pay the tax immediately, but only when the assets that are the subject of the guarantee are deemed to be disposed of,” she says. “If the amount of federal tax owing on income from the deemed disposition of property is more than $16,500 ($13,777.50 for former residents of Quebec), you have to provide adequate security to the CRA to cover the amount [see Form T1244].”

Leaving the country has significant and costly consequences from a taxation standpoint. “However, a CPA can review everything in advance before the tax return is filed. It’s always much cheaper to hire an expert to help you plan than to pay them to fix mistakes.”

This article includes a general summary of tax rules. Need specific tax advice? Hire a Professional Accountant and get the best working for you.

Filing Taxes concisely deals with several complex issues; it is recommended that accounting, legal or other appropriate professional advice should be sought before acting upon any of the information contained therein.

Our experienced and professional team at Filing Taxes is here to set you on the right path considering your personal business situation. Feel free to reach out to Filing Taxes at 416-479-8532. Schedule an NTR engagement appointment with us and take the first step towards proper management of your finances. 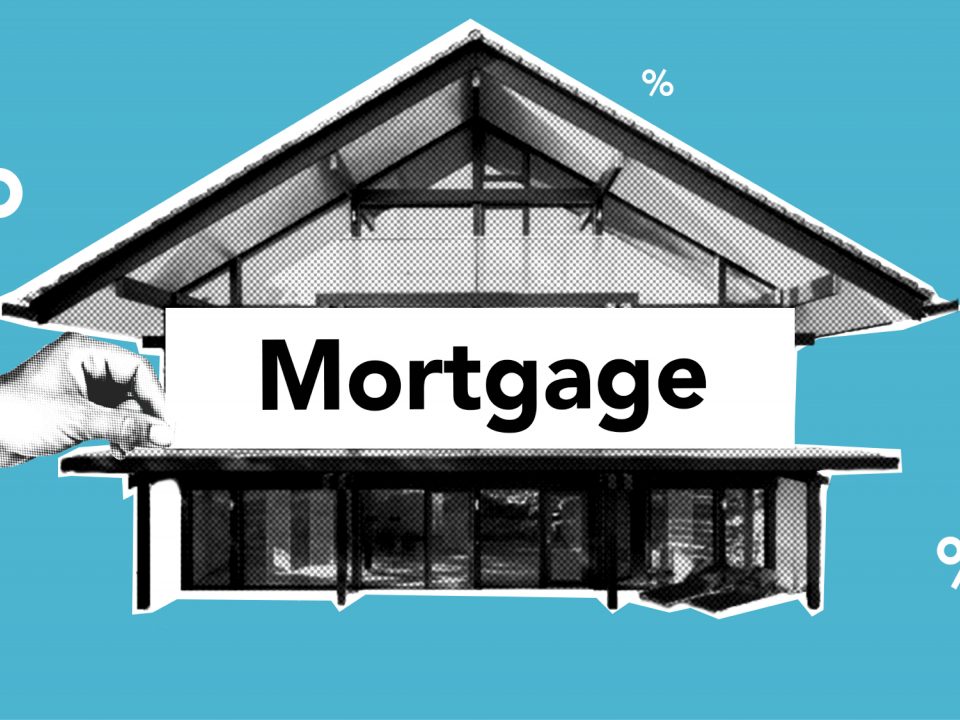 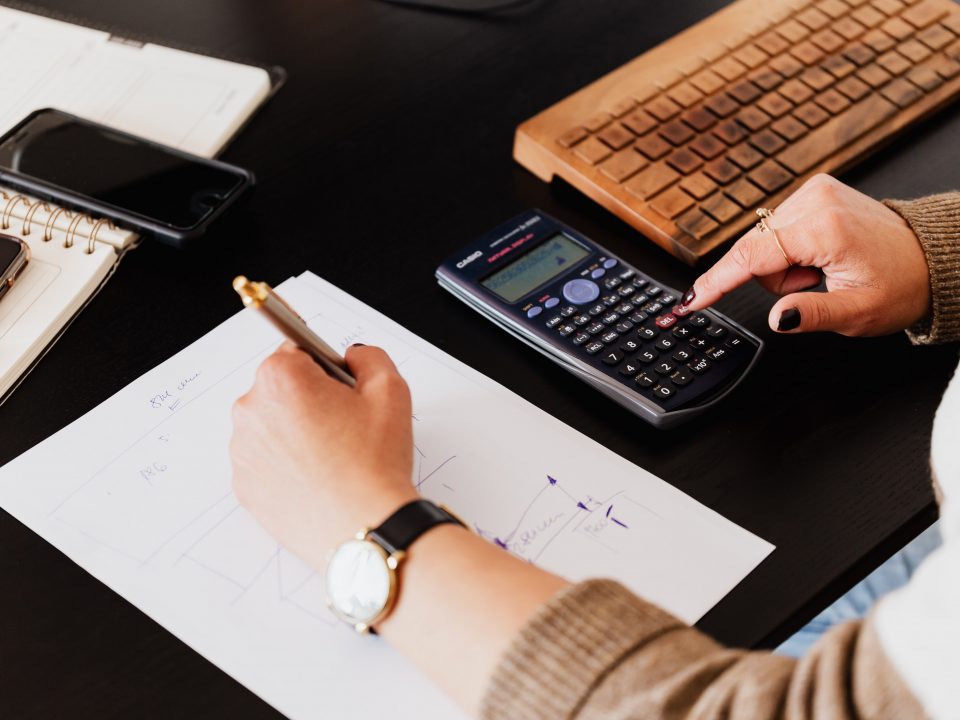 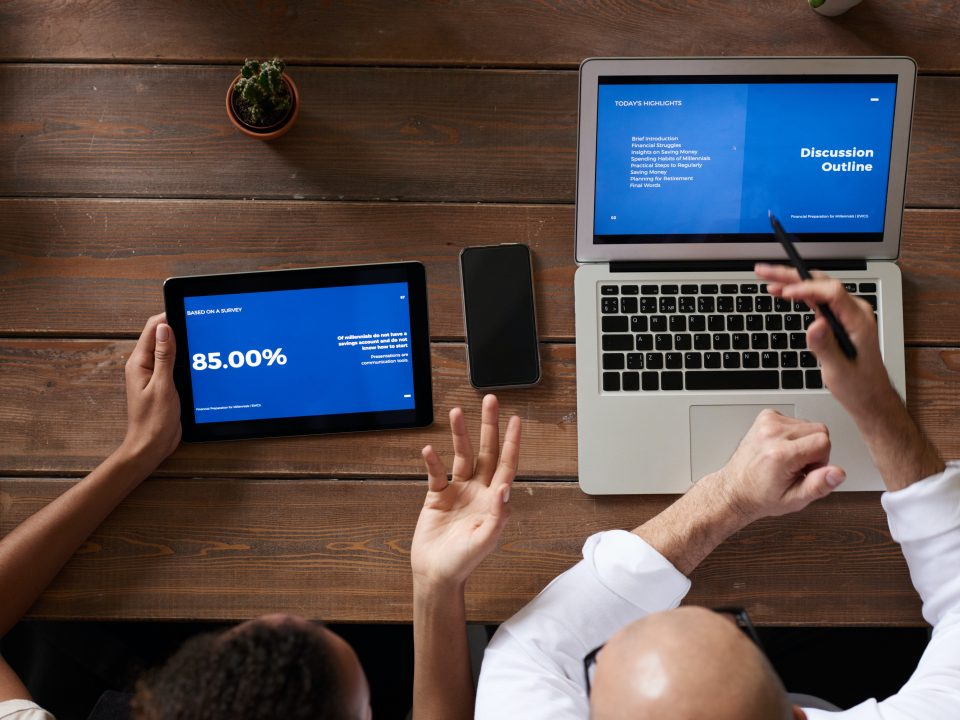